Into the Box Marked "Miscellaneous" 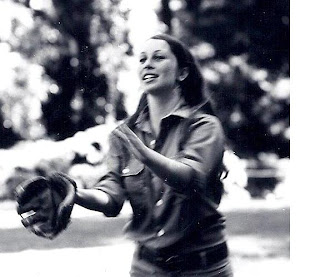 And another month just flew by…but I’ll catch the next one starting tomorrow. I got it! I got it!
According to my self-inflicted schedule, this is the day I should roll over to the next five-year span: 21-25. But there are a few odds and ends to toss into a box before I move ahead.

During this time, I kept plugging away at my undergraduate degree. Only six more years to go before I earn my B.A.  But that’s for the next installment…

Filed Under: Uncategorized, Zero to Sixty in One Year
← About a Cat
Rules of Engagement →

2 Responses to Into the Box Marked "Miscellaneous"