The Dawning of the Age of Aquarius

Yes, the sixties. They say if you lived through them, you don’t remember. Not true. I have all kinds of memories of those years. My kids read this, so I’m just not going to go into all of it. Maybe just some of it.  Later. Let’s just say that herbal substances were inhaled and leave it at that for now.

This is about high school, and more specifically, about the Right Guard. What was the Right Guard? According to the person who wrote the description in our yearbook next to the picture we posed for on the front lawn of the school:

“Organized for the interest of improving the educational and cultural atmosphere of El Cerrito High is the Right Guard. It put out the first issue of its magazine, Right Guard, in the fall. Anyone may become a member of the co-operative at any time. (Of the picture, we apologize for not identifying you. You did not stay to sign the identification.)”   Right on! Stickin’ it to The Yearbook Man!

So, I’m not sure where the improvement of the educational and cultural atmosphere came into play.
Could it have been when we held a wine raffle at school to raise money? (Who wants to buy a bottle of Red Mountain for a dollar?) Or maybe it was when we sold stock in ourselves and used most of the money to print two issues of the newspaper but spent the rest on a fine dinner for ourselves. Or maybe it was the way we took over a part of the school and dubbed it “The Pit,” a name that stuck for several generations of kids who followed us. (If El Cerrito was the armpit of America, then the whole pit and Right Guard thing makes perfect sense, doesn’t it? We thought so.)
We did print two very fine issues of a newspaper, though. Not that there was anything wrong with the school sanctioned newspaper put out by the journalism class. Some of my best friends got kicked off the staff of that paper. But we got a bunch of kids together and published hard-hitting articles and a bunch of other crap. Long before WikiLeaks, one of our intrepid reporters got hold of a PTA newsletter and revealed that there was a master plan in case of impending  “student unrest or disturbance.” You read it first in our paper!
We also lifted a complete article from the LA Free Press.

We had letters, want ads (a couple of examples: “I need some love real bad. I hope that someone gives it to me” and “For sale: Kustom 100 amplifier. I have to sell it. Call Rickey after 6 p.m.”)  I wrote two articles for the first issue that the drunken, asshole editors decided would be fun to cut into pieces and sprinkle around in a collage with other articles they didn’t like well enough to publish. Am I still bitter? Nah — just kidding. But seriously, one of the articles informed students about Planned Parenthood and might have been worth publishing in a way that could actually be read.
For me, the Right Guard came along at the perfect time: it was the sixties, we lived near enough to Berkeley to feel a part of what was going on without getting our heads cracked, and we were a bunch of kids who knew about a man by the name of La Fong.

What could be better? 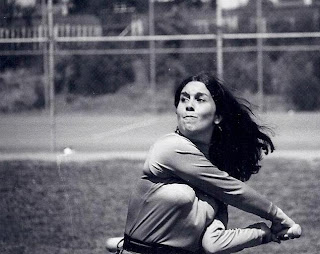 Well, maybe baseball, the beach and being in love. 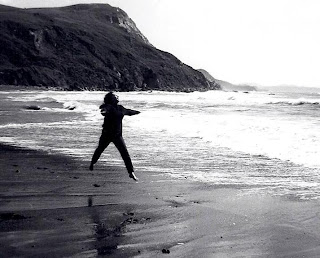 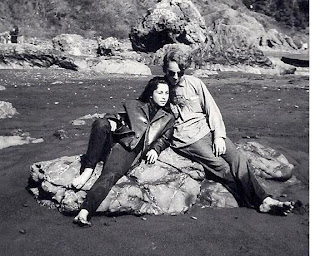 Filed Under: Uncategorized, Zero to Sixty in One Year
← Do You Know a Man by the Name of La Fong?
The First Time →

4 Responses to The Dawning of the Age of Aquarius